skip to main | skip to sidebar

The History of Linen and Why It Feels So Good

Linen is spun from the fibers for the flax plant and has been in use since 8000 BC; it was the first known textile fiber in the world. The Phoenicians bought linen in Egypt and exported it to Europe thus introducing it to the European continent. 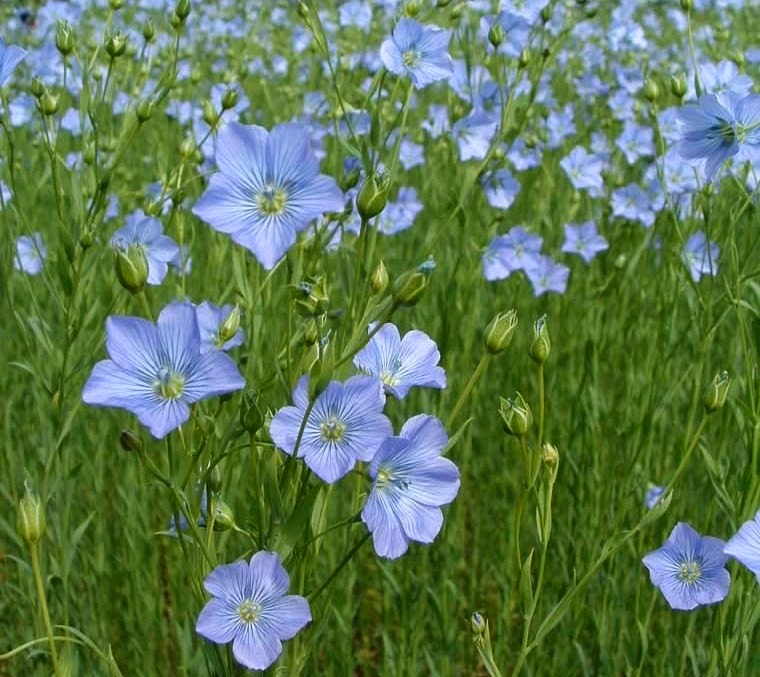 Once introduced to Europe, linen underwent a boom. During the Roman era, the cultivation and application of this fiber expanded throughout the Empire, and the Romans were the first to start using it at home. During the Middle Ages, the spread of linen over the continent reached its peak while gaining ground in northern and central Europe. The Renaissance witnessed a taste for refined lifestyles, reinforcing the presence of linen in daily life.  Did you know the word toilette comes from the name of a lightweight linen, thieulette, used for manufacturing sheets and shirts?

For many centuries linen was spun from flax and woven by hand. In 1784, the Englishman Edmund Cartwright invented the principle behind the first weaving loom. The beginning of the 19th century witnessed the beginning of the modern age for linen. In 1810, the French scientist Philippe de Girard designed a way to spin flax mechanically. Thanks to this invention, a host of textile mills were set up throughout Europe. This progress was matched in 1816, with the invention by Joseph-Marie Jacquard of a machine capable of weaving figured items.

Linen has outstanding properties thanks to the nature, composition and architecture of its fibers. These properties give it undeniable advantages for the making of clothing and household textiles. The strength of linen makes fabrics of unequaled durability, stability and strength.  In addition, flax fibers have an enormous capacity for moisture absorption. As a result, linen is the ideal material for direct contact with the skin, whether for clothing or bedding. Flax is a hollow-fiber (there is a cavity at the heart of each fiber). This feature plays an important role in linen's ability to breathe and regulate temperature.  Combined with its capacity for moisture absorption, linen is comfortable throughout the year.

Looking for a comfortable night's sleep? Like a fine linen shirt, nothing feels like linen sheets ... cool and comfortable with an amazing drape, it only gets better with time. 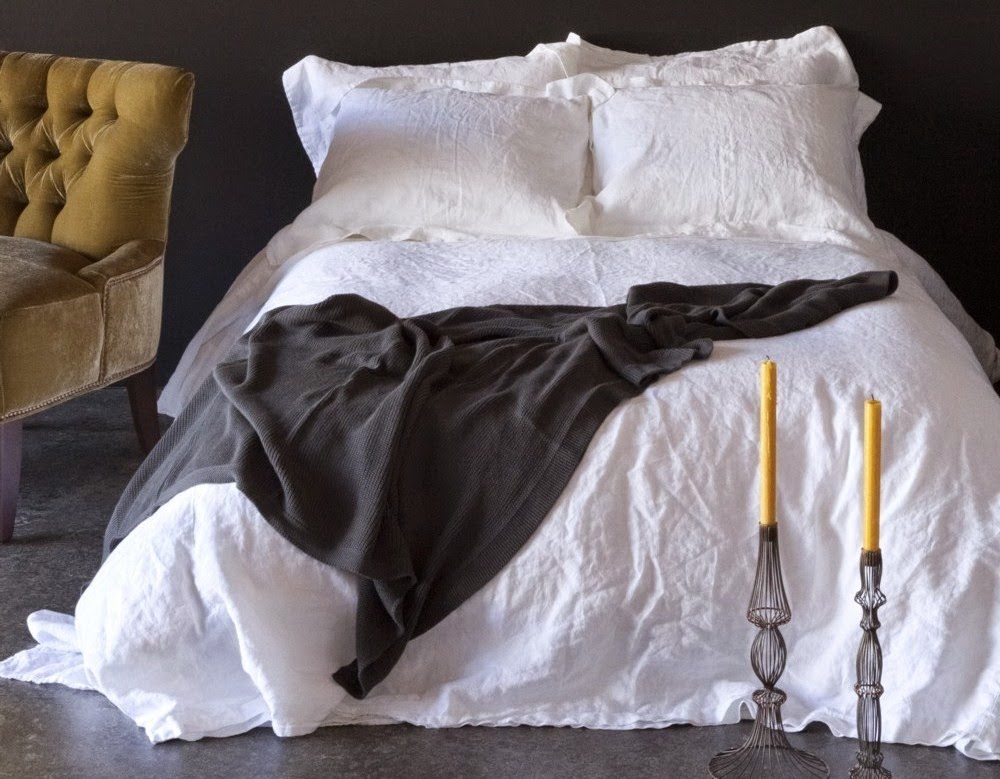 Since 2001, Yvonne Estelle's has offered stylish design inspirations, luxurious home furnishing, fine linens, gifts, and more through our brick and mortar store and our online boutique.